No Is Not A Bad Word with Anaa Abulfaraj

Do you react to what your family or culture expects of you? What if you could have peace and ease with saying “No,” when something doesn’t work for you, no matter what other people are choosing?

On this show, your host, Justine McKell, talks with Anaa Abulfaraj from Jedi, Saudi Arabia, who is unmarried at 36 in a culture where family expects a woman to marry. Learn how she uses the tools of Access Consciousness to create ease in this situation rather than go into reaction by fighting their beliefs.

Anaa says it starts with you and your relationship with you, then it spreads to everyone else, shining ease, joy and glory in every step. Using the Access Consciousness tools for relationship is a journey of learning about yourself and everyone else around you.

Keys points from this episode’s conversation

It Starts With Honoring You

The 5 elements of intimacy are honor, trust, allowance, vulnerability and gratitude. Anaa reminds herself of these every day because they give her herself first. When she has that, it is easier to be pragmatic with everyone else.

One of her favorite tools is honoring herself.

Gary Douglas, the founder of Access Consciousness, says, "We are always fighting against us. Why don't we fight for us?"

What if you started each and every day with honoring you? When you wake up in the morning ask, “How can I honor me today?”; not from a space of separation, but from inclusion. Then, if possible, spend your first hour of the day doing nurturing things just for you. Anaa has found that when you follow this, no matter what goes on in your day, you always have that space of you.

Using the 'interesting point of view’ tool is great for families. It allows you to let them talk and be in allowance of whatever they say, because it’s not about if they are right or wrong; it’s about not going into reaction.

Be smarter about it. Just let them talk. They don’t want advice or for you to fix anything; they just want to talk. You don't even need to listen, just show them you are interested in what they have to say. How do you be in allowance and not react? In your head say, “Interesting point of view I have this point of view,” as they talk.

Anaa says you can use interesting point of view for your whole culture. The tool has given her much ease and peace being 36 and not married in Saudi; a culture that has many points of view about that. She says that with this tool, she doesn’t need to fight everyone to have herself.

Part of honoring you is being able to say no to others when what they desire doesn’t work for you. Anaa used to say yes to everything because she thought she had to, but this caused her to fight everyone around her. She was doing it out of obligation and was reacting to that because it was not honoring of herself. It was not kind to herself or the other person.

Say “No” with no expectation. If you say “No” when you are in reaction and resistance, it becomes a fight.

If you are willing to say “No” to others, you also have ease when others tell you “No”. You have no sense of wrongness around it. If someone says no, it's about them. It's not rejecting you or saying anything about you. If they say no, it's just a no.

Practise allowance with others telling you “No” by deliberately asking for things you think the person will answer “No” to. How much fun can you have with it?

Put yourself out there with no expectation. When dating, if a man doesn't call you, just ask them. For Justine, the rejection or the not calling back was the hardest thing for her when she was dating. As a result, she would pretend to be what she thought the guys wanted, and answer questions accordingly, rather than being herself on dates.

Anaa did too.  She used to shut herself down and did everything they wanted; “There was no me”. In receiving a “No” with no expectation, she can be her more.  For example, she used to hide that she traveled because she thought others would judge that. Now that she is being herself, she can talk about all the things that make her happy, including travel.

Anaa believes that if she doesn’t have something it's because she didn't ask for it or she is not willing to be it; it's not about bad luck or being a victim. Rather, it opens the door for acknowledging what is so we can do something about it.

Book: Relationship, Are You Sure You Want One? 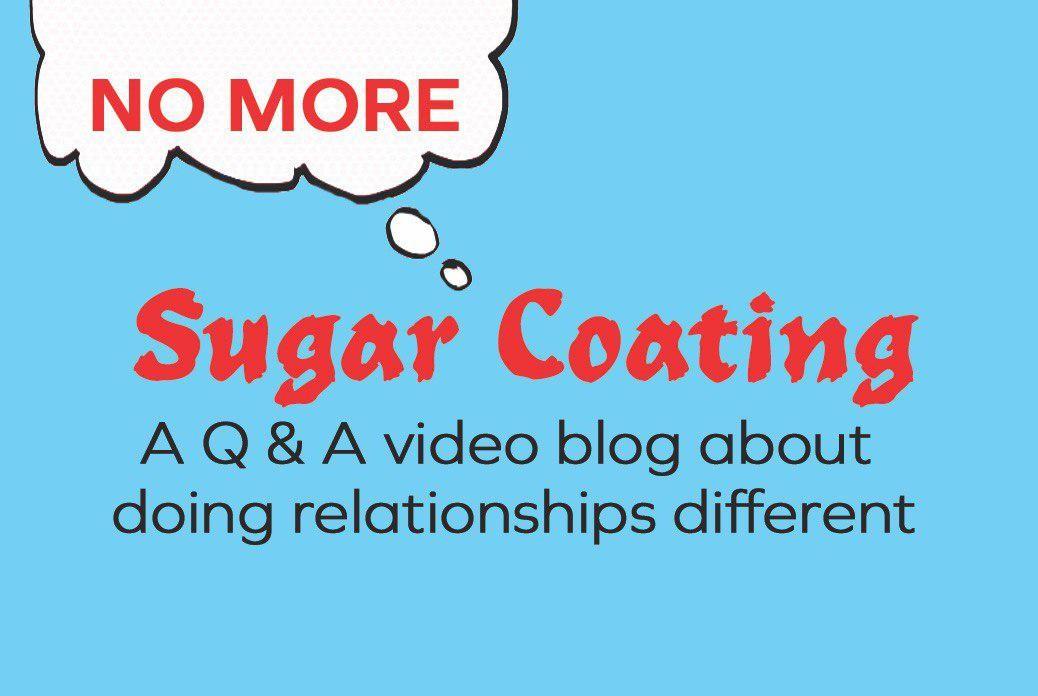 Check your email to confirm your subscription.